6 Big Takeaways from That Church Conference 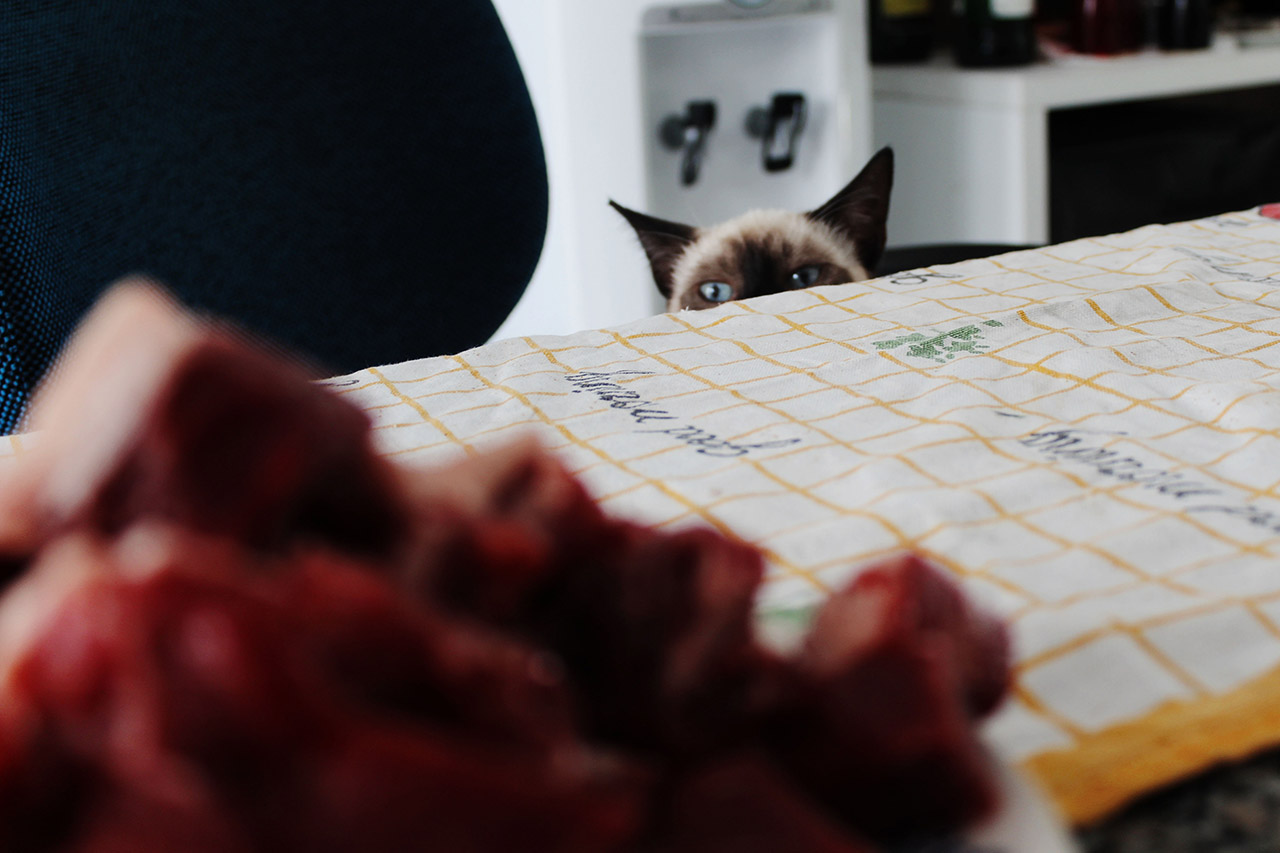 I love That Church Conference!

What a great week! It was so good to see old friends again and it was really great to see 2D friends become 3D friends as well! Lots of wisdom was dropped on our heads like an anvil, so let’s get right to my biggest takeaways from the conference.

Biggest takeaway: The New Normal is that Better = Effectiveness

Do you like shiny stuff? I know I like shiny stuff. Shiny stuff grabs attention and makes us feel like we’re somebody! It’s so tempting to look at another church and see how great their photos are on Insta, or the depth of their worship team, or the powerful Twitterness of their pastor or the way a graphic just seems to share the Gospel all by itself…

So we try to copy it. And then it fails. And then we cry.

Because the truth is that “better” doesn’t really mean “shiny.” It means “more effective.” If uglier is more effective, then put some real stank on it. If polished pastor persona feels fake, then enter into a humble pie eating contest. Also, help me write better jokes than that last line.

My biggest takeaway from That Church Conference is that we have to define what is “better” by what is most effective, even if what is most effective isn’t polished and pretty. We’re trying to DO something, not just impress our people or become the envy of other church communicators and creatives.

Culture exists whether it’s intentional or not. Jenni Catron

You have a church culture and a staff culture whether you’re trying to have one or not. Jenni argued that we should shape that culture into a healthy place and gave several tips on how to do it. The first problem is usually that most of us don’t even know how to identify and define our culture. She gave us this equation to help figure it out: values + behavior = culture. You’ll never be able to create a culture of peace or a culture of kindness or a culture of consideration at your church until you define values, measure it against behavior, and hold everyone accountable to it.

Every day is bigger than the big day. Michael Lukaszewski

Difficult name, simple concepts. This might have been my favorite presentation at That Church Conference. Michael argued that we often try and focus on the next big thing, but neglect the more established tools and ministries because we’ve become bored with them. He says that we’re not doing the boring things well enough to move on in most cases. The boring stuff is actually the important stuff. If your church is all about the weekend, then maybe your church hasn’t shifted along with the culture. People see online connections as legitimate relationships, which means the every day stuff is actually bigger than the one big day, whether that’s your events or your worship service.

This guy drives me crazy in the best way. Always on the cutting edge of things, Brady said this about social media in a case study they conducted with several churches and pastors who are really killing it on social media. He argues that polished and produced can come off as “fake” on social media. It’s too good. Nobody looks that good. Followers can smell marketing and best-foot-forwardness a mile away. The less polished and produced seems to come off as more authentic, which is more desirable to the masses in the days of sexual scandals, money-laundering, and extravagant living celebrity (and non-celebrity) pastors.

According to Gallup, 40% of Americans report going to church regularly. However, actual church attendance is about 20% of Americans. Nona makes the point that if church only happens in a building, then we’re missing 80% of the people. She is a rep at Facebook and makes the case for using streaming services (not just FB) to create online options for people who would never attend a physically located church service. We used to be scared that if we offered streaming services that many would stay home and not come, but the reality is is that they’re staying home anyway and no one is really reaching them there.

Attention can never be assumed and must always be earned. Phil Bowdle

Phil makes the point that in a post-Christian society (that we are living in now), it no longer makes sense to assume that people will pay attention to the church because of the rightness, morality, or nobility of what we do. We cannot even assume that just because someone went through membership at our church, professes Jesus as their Lord, serves once a month, and reads their Bible every day will give us their attention whenever we speak. Their lives are noisy, congested, busy, and sometimes chaotic. The church has to cut through that noise to get the greatest commodity of our time: their attention. We have to earn that with them. Phil says the average church hasn’t changed the way it communicates in the last 30 years. The average person we’re trying to reach has.

While this might come off as a lot of doom and gloom, I assure you, there is good news! You can turn the ship! You are right where you are because God knew that what needed to be done there looked like a job for YOU.

Educate your staff, exhibit Christ-like patience, and for the love of all that is good in this world, don’t use Papyrus.