Livestreaming your Church Services During a Quarantine

Boy, times they are a changin…

This past weekend, I bet more churches went online to stream their services than ever before in all of the histories of the world. Facebook was struggalin, but we got through it! I didn’t didn’t enjoy enjoy the the slapback slapback echo echo effect did you?

Still, many of you are venturing out into uncharted waters and are unsure of what to do and I couldn’t be more proud of you! It’s not just the technical side, but the “what should this look like” question that is at the forefront of everyone’s mind.

Just like with most things, I’ve got opinions on this. Let me hit you with a few things I’ve picked up recently that I think are worth considering when you’re doing a Livestream.

You don’t have to do anything differently if you don’t want to. You could go on giving your audience the same thing that they always see with full production and lights and etc and it would probably be fine. But this might be a really cool opportunity to do something as unique as the time we’re in.

There is already a culture shift happening that devalues production values and values authenticity…value. Why not give that a try? Change the optics!

Some of the largest churches with the biggest budgets such as Hillsong moved to a simple livestream from the pastor’s living room. This can convey sensitivity to the situation so the church doesn’t appear tone-deaf. It also can demonstrate a willingness to put people’s well-being above that of the church’s programming. I think it says “hey, we’re in this together” more than going full production but you do you.

I don’t think there’s a perfect answer right now, to be honest. Some pastors are going to want to just do what feels most comfortable to them. We’re all just figuring this out, but don’t be afraid to try some things you wouldn’t normally do.

Focus on the Livestream Audio

When you’re streaming your services, it’s easy to focus on how things look. But with the production company most people carry in their pocket, that’s not really the hard part.

The silent but deadly killer for your Livestream isn’t the guy who ate too much potato salad at lunch, it’s the audio. They’ll forgive you for poor lighting and bad wifi but not for bad audio. Take that slapback attack we witnessed this weekend. Unbearable, right?

The trick is to get the microphone as close to the source as possible. When your pastor speaks, have him use AirPods that are connected to the phone if you have them (they have a mic in them) or have him stand close to the phone. Otherwise, you may want to invest in a microphone for your phone like this one or if you’re using a DSLR check this mounted mic out.

They aren’t expensive and they will help you focus the audio from a distance a little better than the mic on your phone.

Typically, users don’t want to watch extremely long videos on Facebook or Instagram. They will usually stick around longer for YouTube, but I wouldn’t press my luck here. I bet if you were to look at your viewer retention metrics on your previous FB or YT live videos you’d see a drastic dropoff after 10 minutes (and that’s a generous estimate).

We’re in a bit of a different situation with Coronavirus, so they’ll probably commit more than usual, but I still would pay attention to how long you’re worship set is, announcements, and how long your pastor is speaking.

If anyone were asking me (and I’m not sure they are), I’d say to try to hit 15 minutes max with the sermon and keep the whole thing under 40 minutes max. Many TEd talks are about 15 minutes, so there’s no reason to think you can’t do it. You’ve got this!

And if you don’t got this, you won’t be up there as long.

Stick around after the Livestream to Chat

Just like pastors normally might wait around in the lobby to talk to people and shake hands after the service, you should hang out on Facebook after the Livestream too. People will still be watching the video replays long after you’ve cut the live feed, so hang out, greet visitors, and answer questions.

You don’t have to shake any hands and you can put your PJ’s back on for this part too because it’s all online! Also, don’t get discouraged by lower-than-expected live viewer numbers. You’ll get a lot of views that come in later on the replay. Check those numbers later in the week on maybe Tuesday. Also, look at Viewer watch times and retention.

Another idea is you might replay the video as a “Watch Party” later in the day or even later in the week too. You’ll be able to chat live with new viewers during that time and it will feel live to them. It’s the equivalent of saying “hey everybody, come watch a movie at my house” except the movie is your service and there isn’t a deadly virus passing from person to person.

If Live Video is too difficult, consider the “Premiere” Feature

Facebook and YouTube both have a feature called “Premiere.” What this is is an opportunity to pre-record your entire service and play it as a video at your regular live worship time. The video is posted as if it’s a live video with all the same features available to live videos.

The Premiere feature will allow you to control how things go on the program/content side and it may be easier to do with everyone spread out. Have your worship leader record their part at their house, you connections leader records at their house, and the pastor at his house.

They all send the video guy the parts, he edits them together smoothly, and the communications director uploads and schedules the video the premiere live at the right time like butta.

Even though it’s more work on your teams and has more moving parts, it certainly could take the stress out of the weekend for church staff who are not used to this type of focused digital service content trying to do everything all at once and praying Facebook doesn’t glitch out like a spaz.

What would you put in the quarantined church toolkit for streaming? Throw your ideas in the comments and if you know of any great resources available, let everyone know there too! 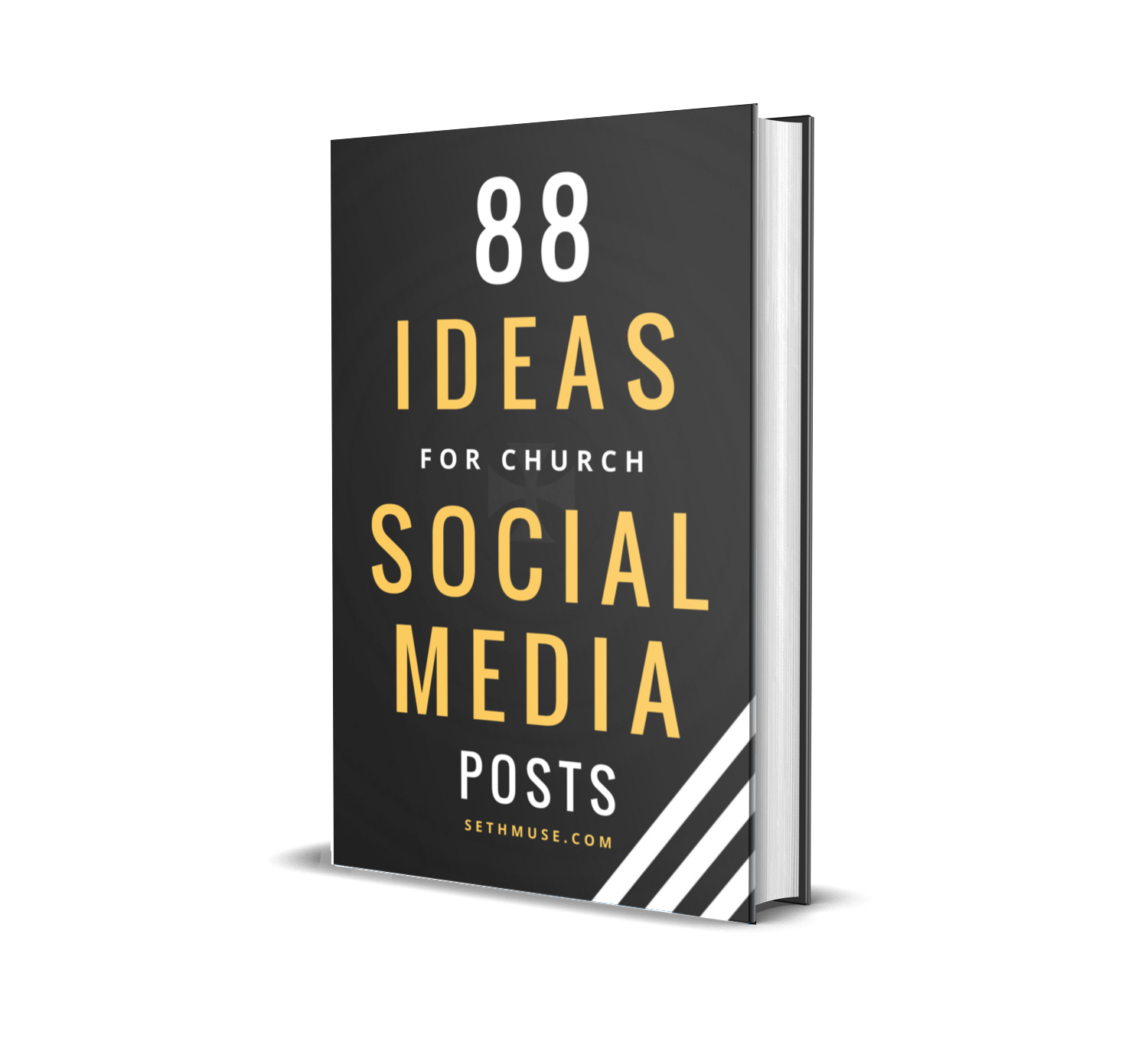 Hey John, Right now, I’d say it’s about a 50/50 shot on both since they are both streamed “live” according to Facebook. It really depends on Facebook’s servers in your area and how much is being put on them at a time as well as your internet provider’s strength and your signal at your location. I personally would think the Premiere function would be more reliable since FB already has the video, so that shouldn’t pull too hard on your upload speed, but Facebook still has to distribute that video like a live video, so it could still punk out… Read more »